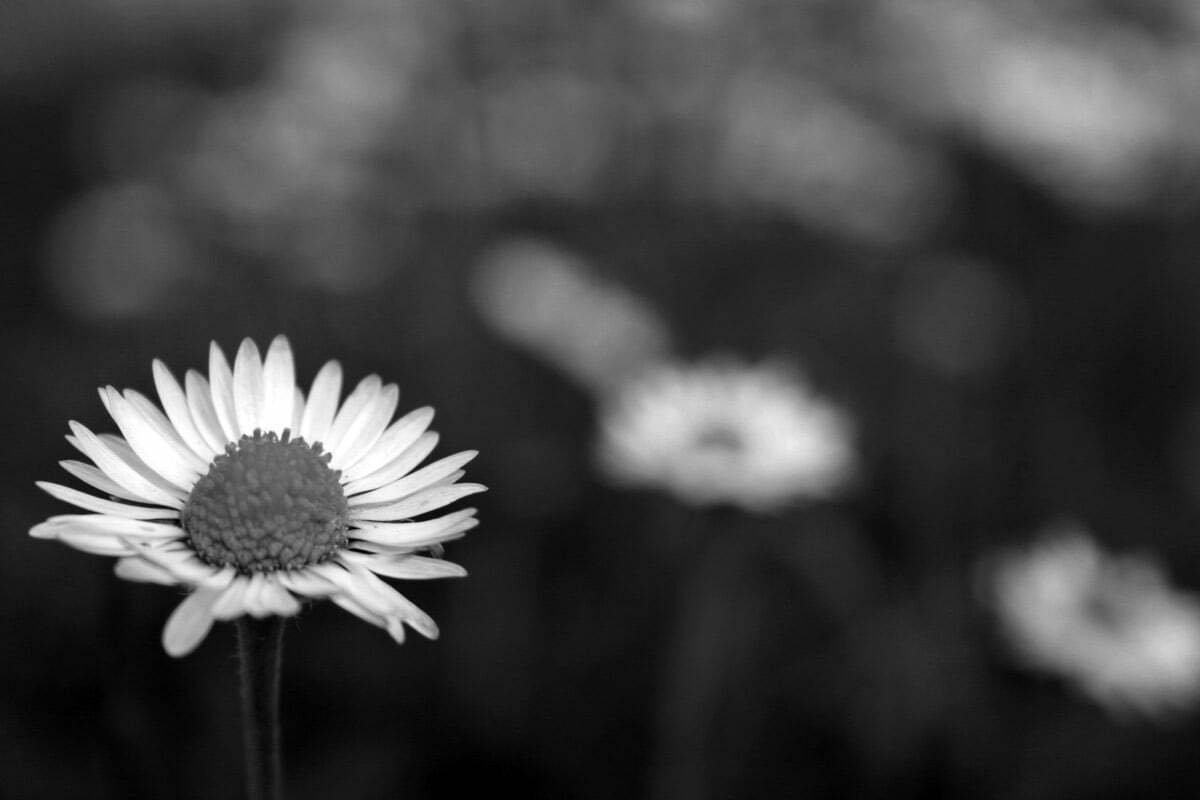 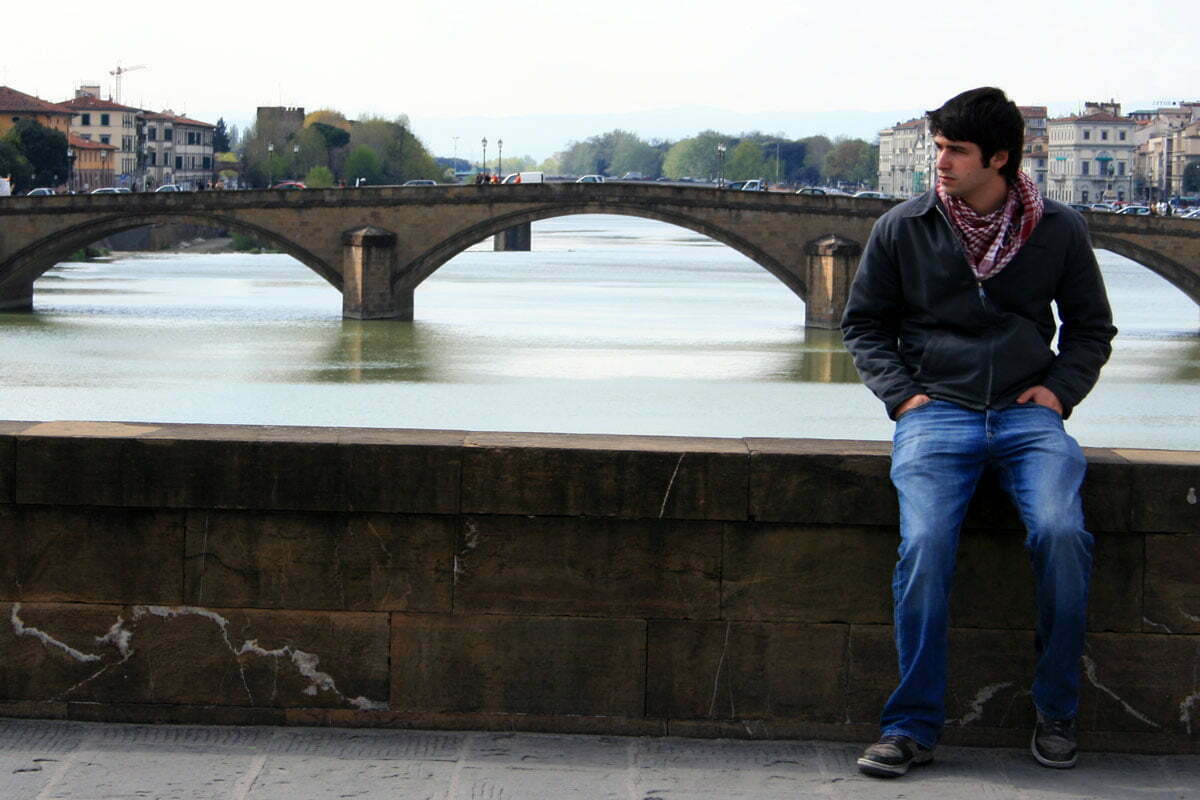 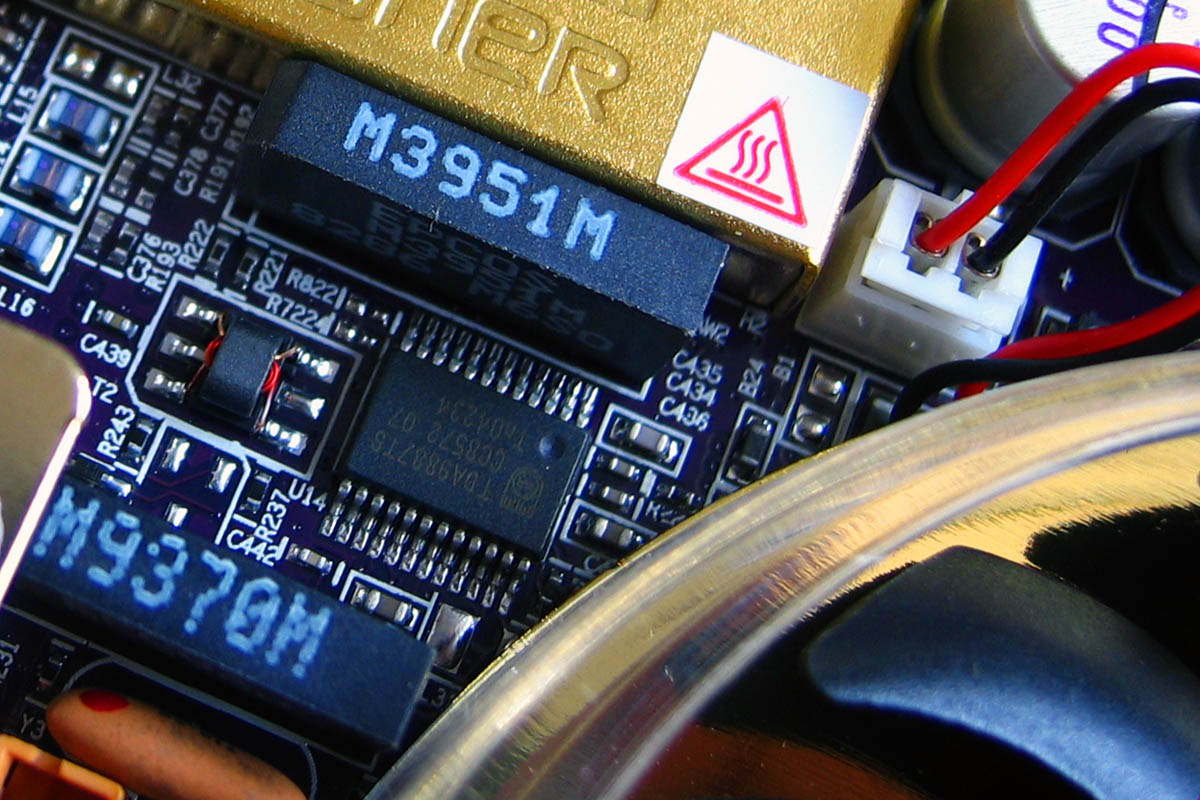 Over the summer I wrote about an iPhone application that I thought was a fun, simple and innovative idea.  It took the traditional handshake and business card exchange ceremony into the 21st century.  Granted, it was completely limited to the iPhone, but like all good ideas, it would have easily spread to other devices.  I could never really see myself taking advantage of this technology when it was proposed as it’d involve the assumption that both individuals had iPhones and the required software, but my interest was on the concept rather than immediate implementation.  Now, after checking the site for release, I learned of an unknown competitor releasing the same concept before the original company got theirs off the ground.  In addition to capturing the market, this other company is offering it for free.

This situation raised questions of the changing environment of copyrights in a prolific market of computer applications as well as the dangers of previews.  Thanks to widespread coding knowledge, innovative applications can be recreated and even improved upon before the original is even brought to the market.  Beyond slight changes in GUIs, it has become a crowded competition of principles that ultimately benefits the consumer by driving down cost (or in this case eliminating it altogether).

In a letter to Isaac McPherson on copyrights and invention, Thomas Jefferson stated, “It is the principle…which constitutes the invention, not the form…nor the manner…nor the material.”  While this rather outdated reflection (August 13, 1813) doesn’t have much resonance on the market today, it was an intellectual argument at the fundamentals of copyright law.  I find it compelling that even amongst the rapid competition for innovative applications, companies are willing to showcase unreleased software.  Odds are it has a lot to with generating positive publicity for their soon-to-be-released products, but it clearly is a risk as Tapulous lost big time with their iPhone contact exchange application gamble.  The fundamentals of software competition are strong, even if the benefits may be lacking. 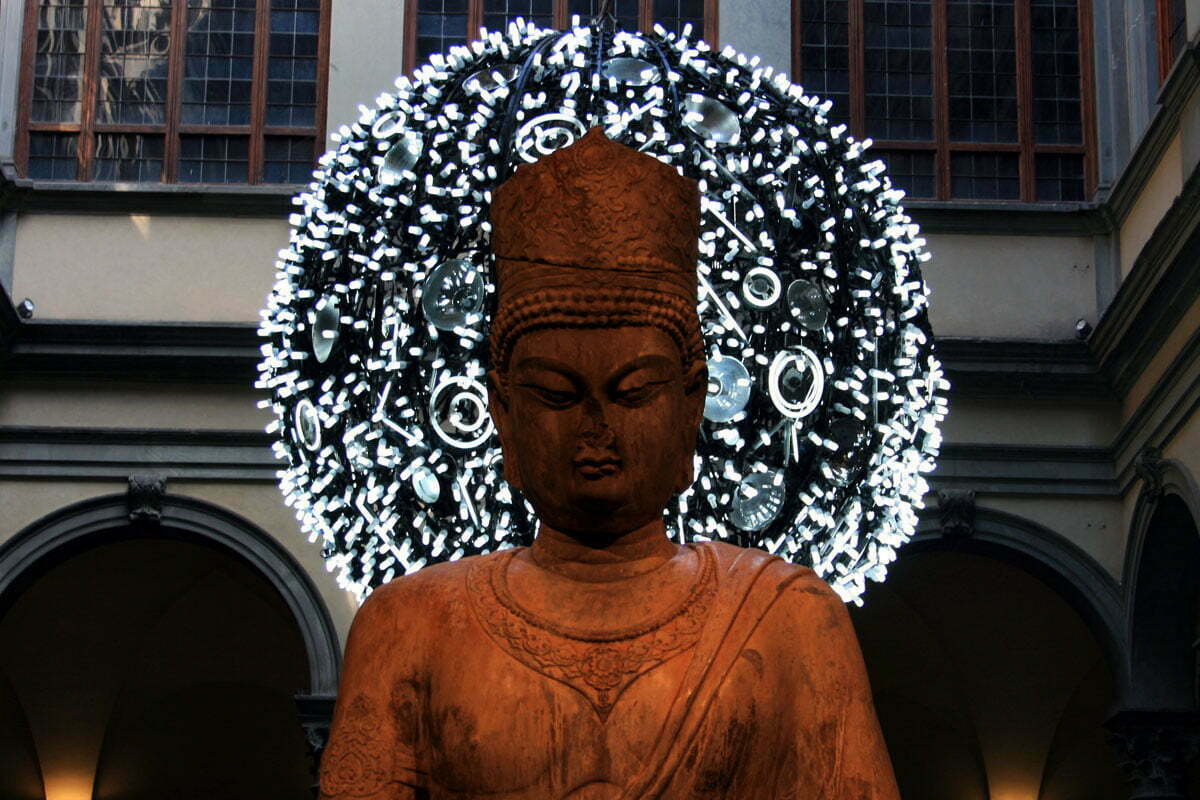 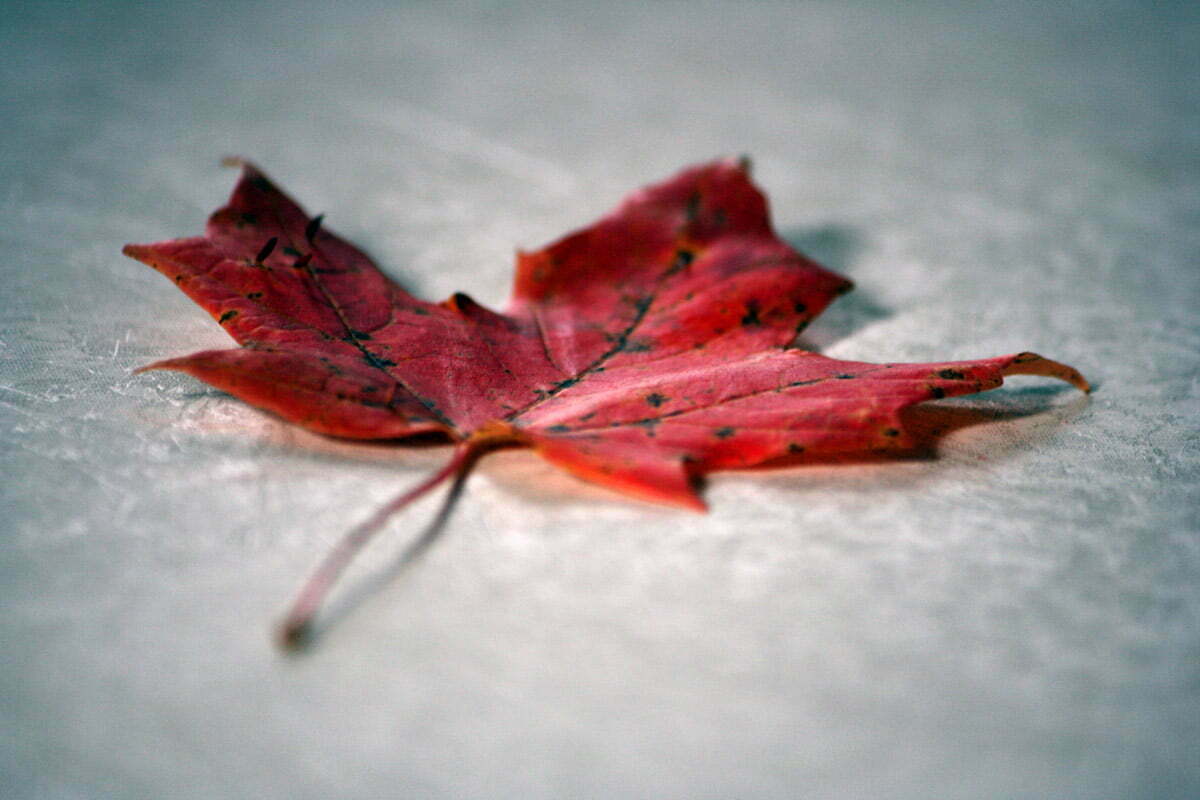