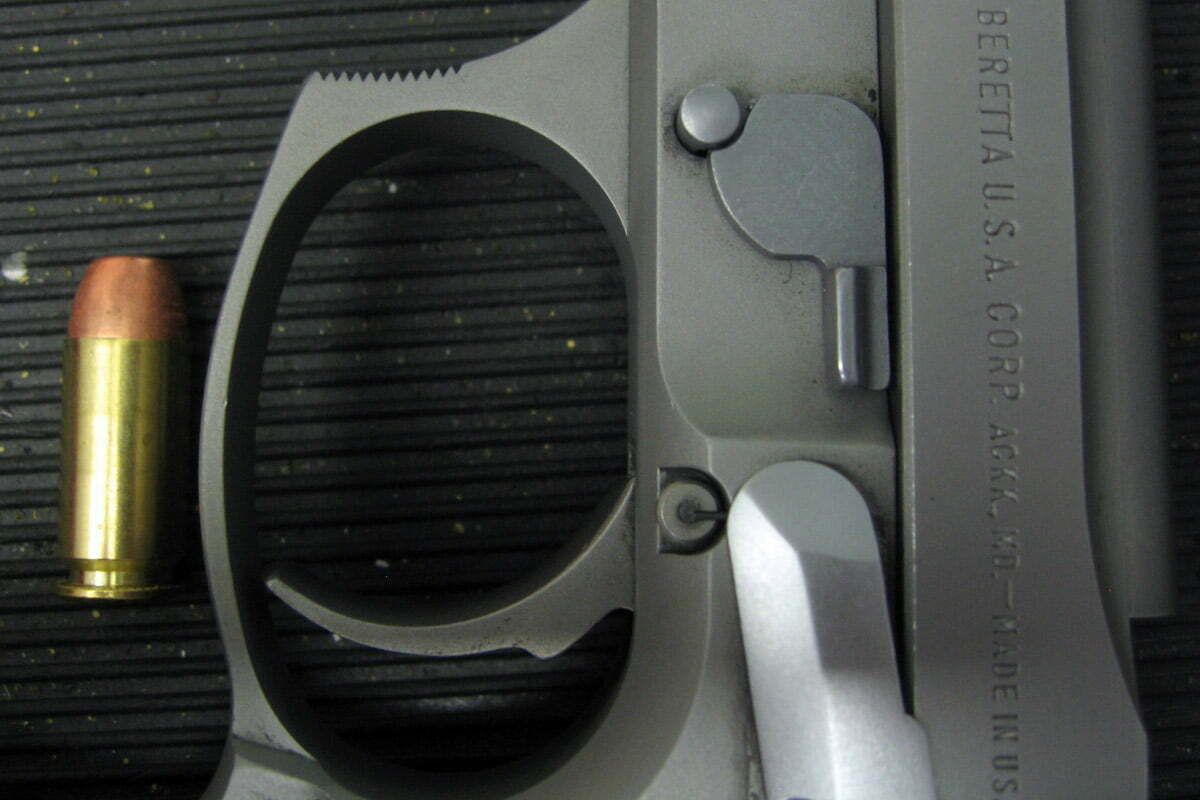 With many politicians distancing themselves from ‘Washington’ and pointing to big government, I think it is time to look at a sometimes taboo subject. Military spending.

According to the fantastic annual budget visualization, Death and Taxes, military spending accounted for approximately 63% (or $895 billion) of the 2011 federal discretionary budget. Now I won’t argue that this spending is wholly unjustified, I enjoy a reasonable amount of deterrence as much as the next guy and I do enjoy some sweet programs like missile defense (star wars!), but some of this stuff is manic. Here’s a stat I dug up with a few minutes of poking around. According to the Department of Defense’s own 2009 Budget Request Summary Justification [pdf link], if you completely cut only the F-35 program (instead of just re-negotiating) you could double the entire budget of the National Science Foundation [pdf link of budget proposal].

Aside from silly programs that have no practical battlefield applications, there is the outsourcing of materiel production to contractors that is troubling. Northrop Grumman, the third largest supplier of military equipment, recently had to pay $12.5 million in a settlement to the government because it didn’t properly test items for navigation systems in warplanes, submarines and space equipment. How did this get exposed? An internal whistleblower who was probably enticed by the provisions of the False Claims Act that got him almost $2.4 million. Money talks. This is just the most recent example of contractors who get too much money for shoddy work and get virtually no oversight. In my opinion, the more spending you have the more transparency you need. Is 63% of accountability and oversight dedicated to defense spending? Hell no.

The largest roadblock to this uniquely American epidemic is that cutting back on defense spending is a very sensitive political subject. People want to feel safe. The American answer to fear is spending. Big guns make you feel safe. Big guns are expensive.  Bottom line: Be very cautious to take away big guns from scared people who somehow still have a blank check.

But there is hope! And not Obama’s style of hope, but a historians style of hope! Look back and notice: it has been done before! After the cold war, defense spending fell over 25 percent between 1985 and 1993. And guess who was defense secretary? Dick Cheney! 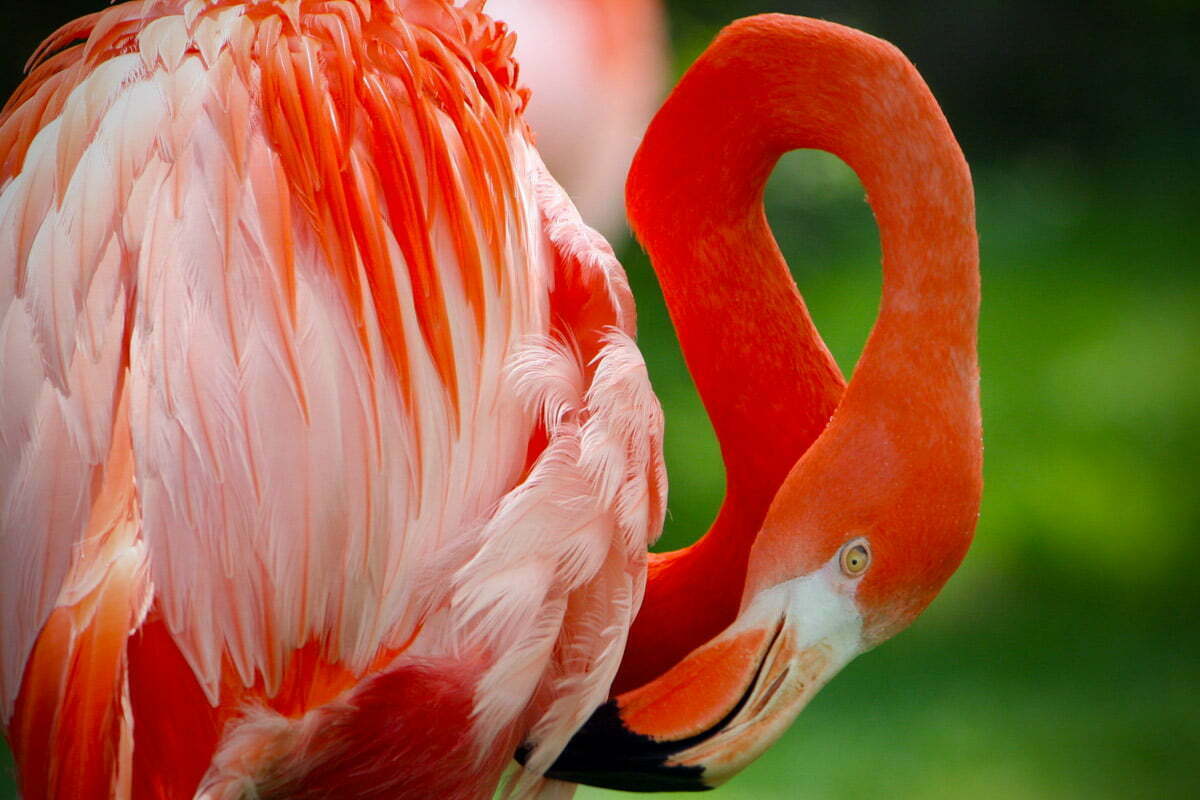 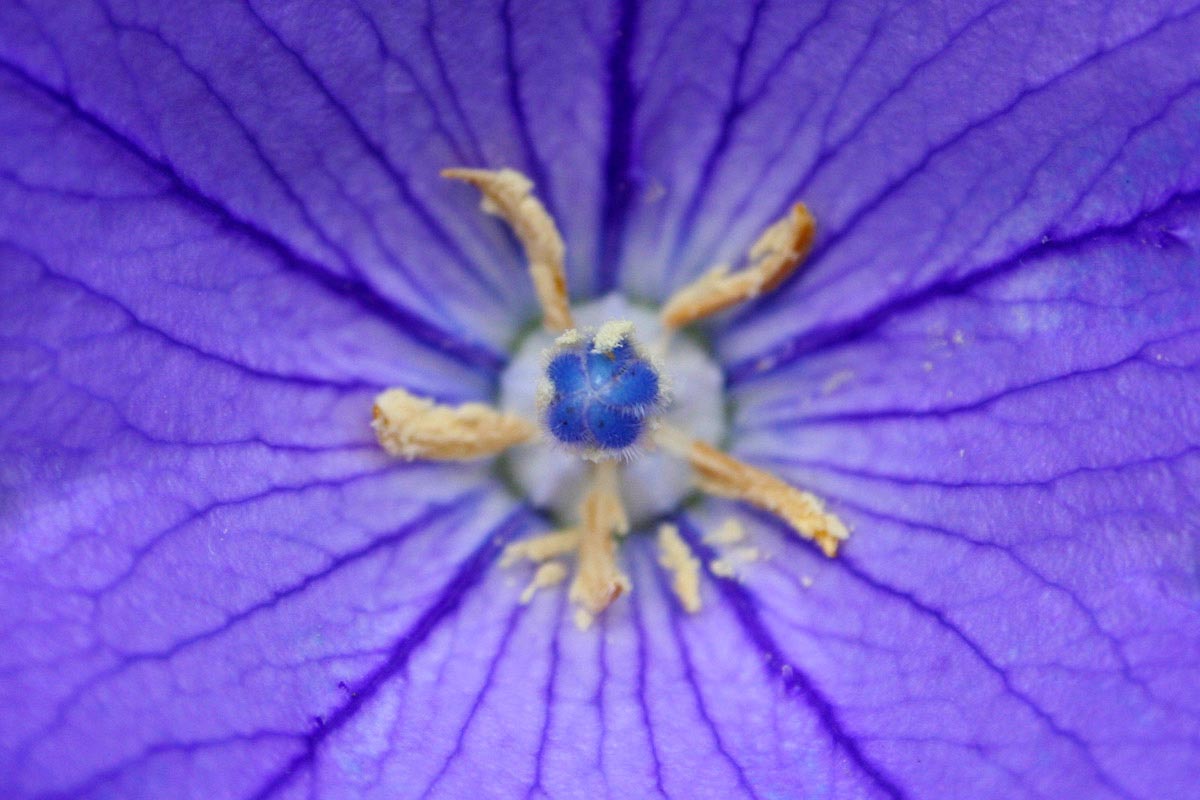 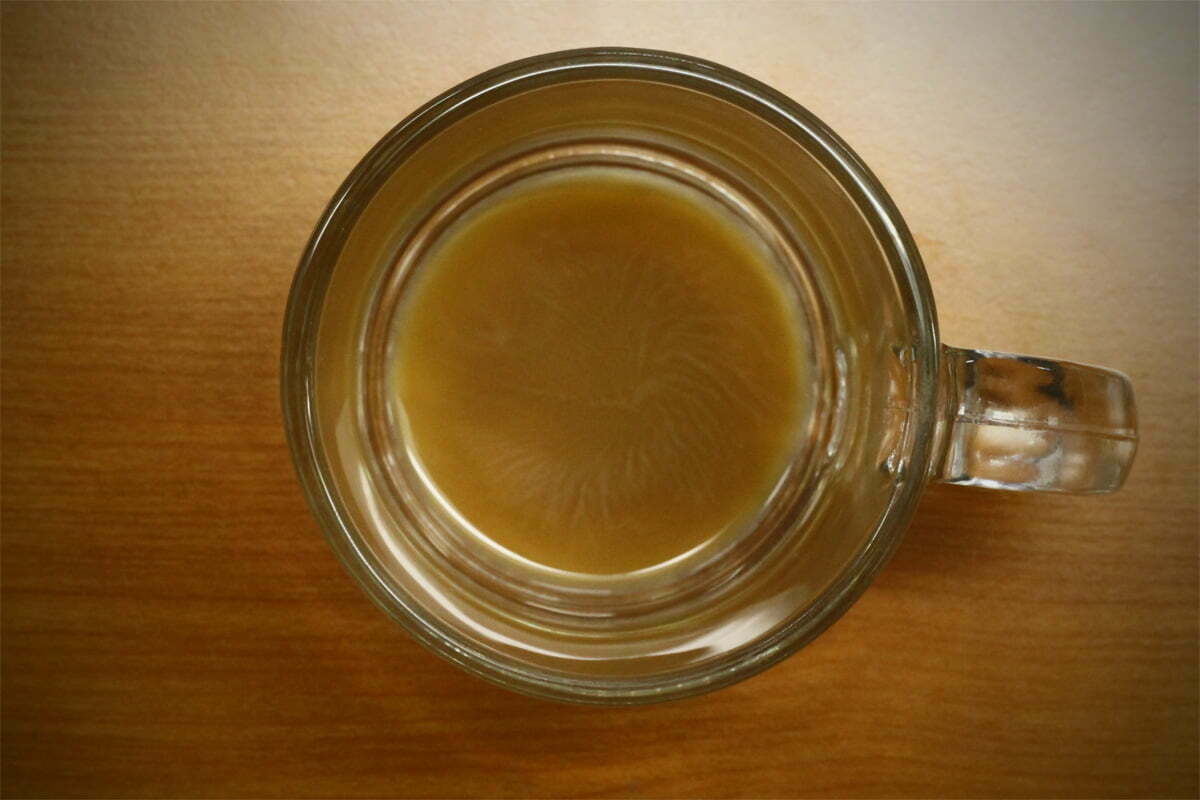 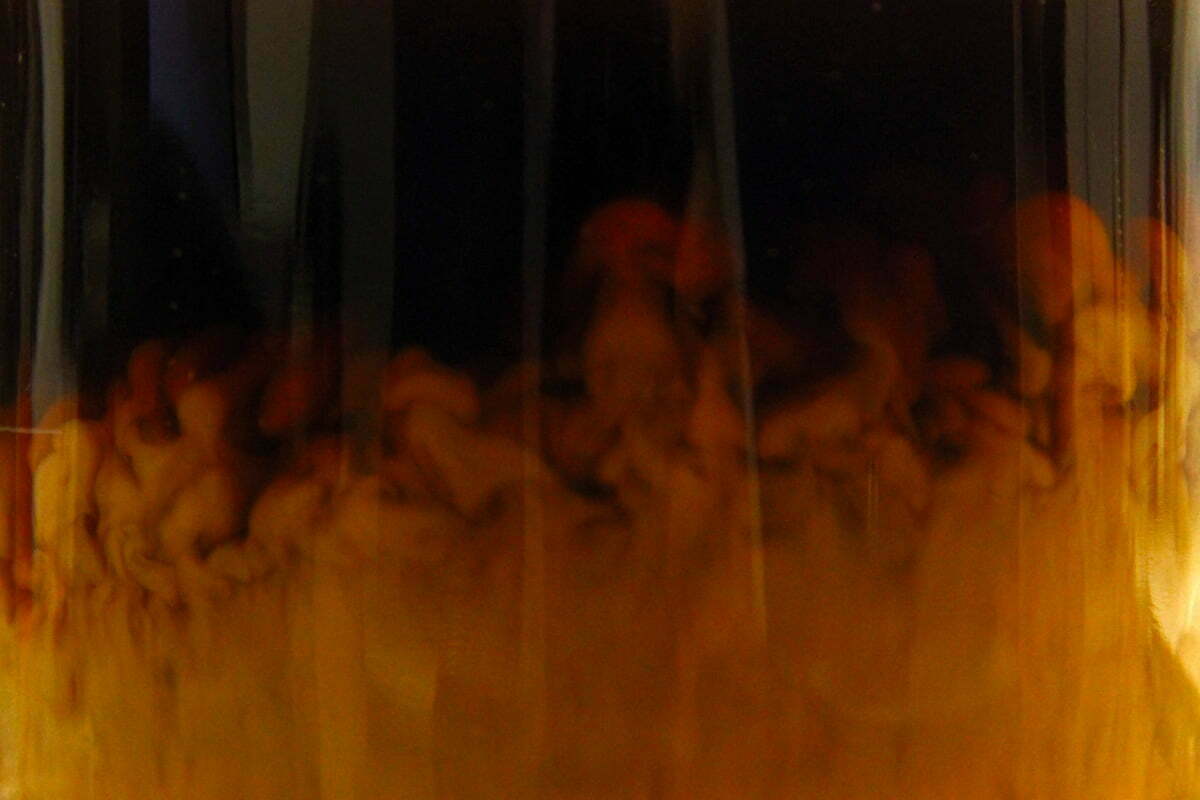 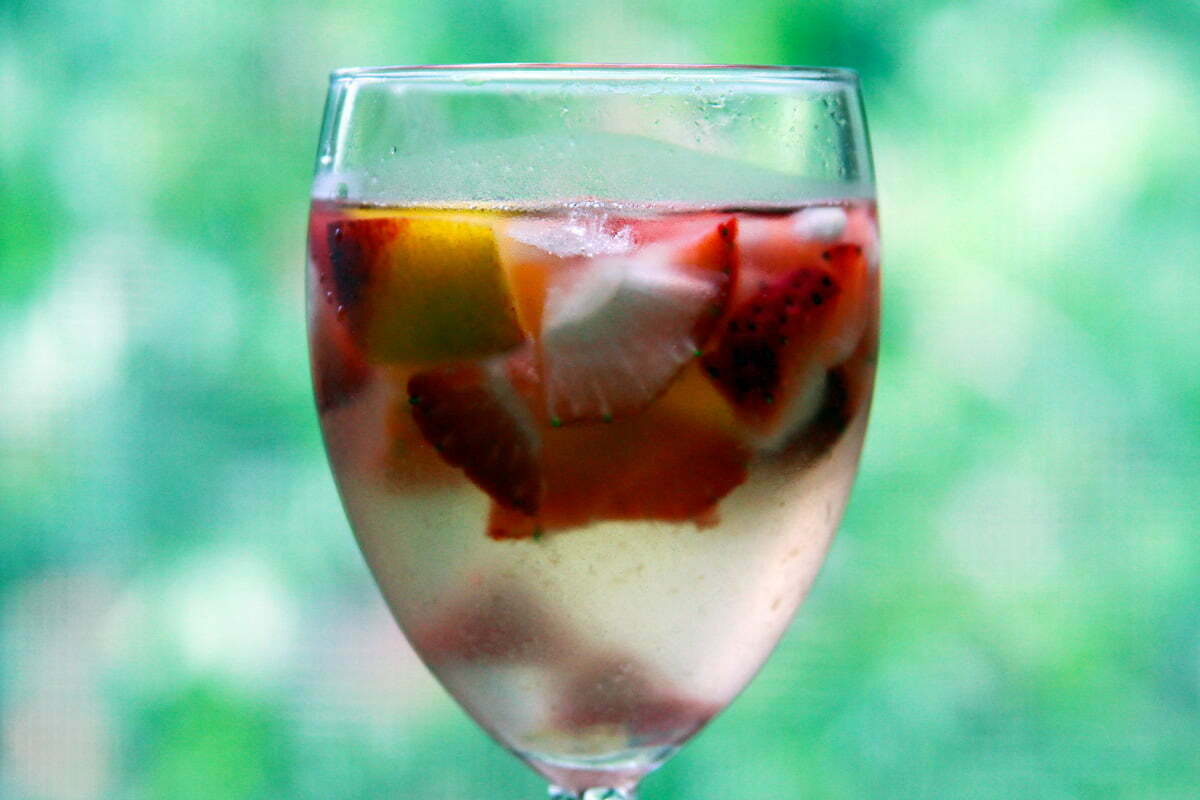