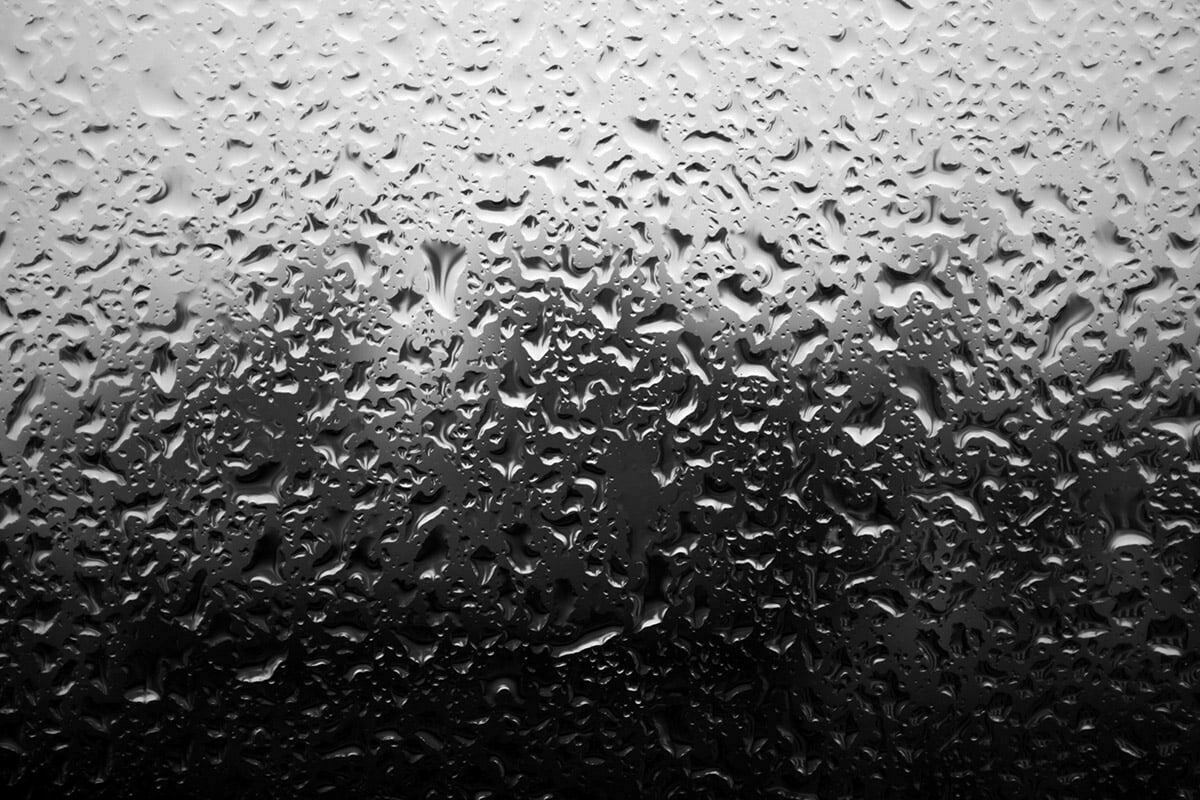 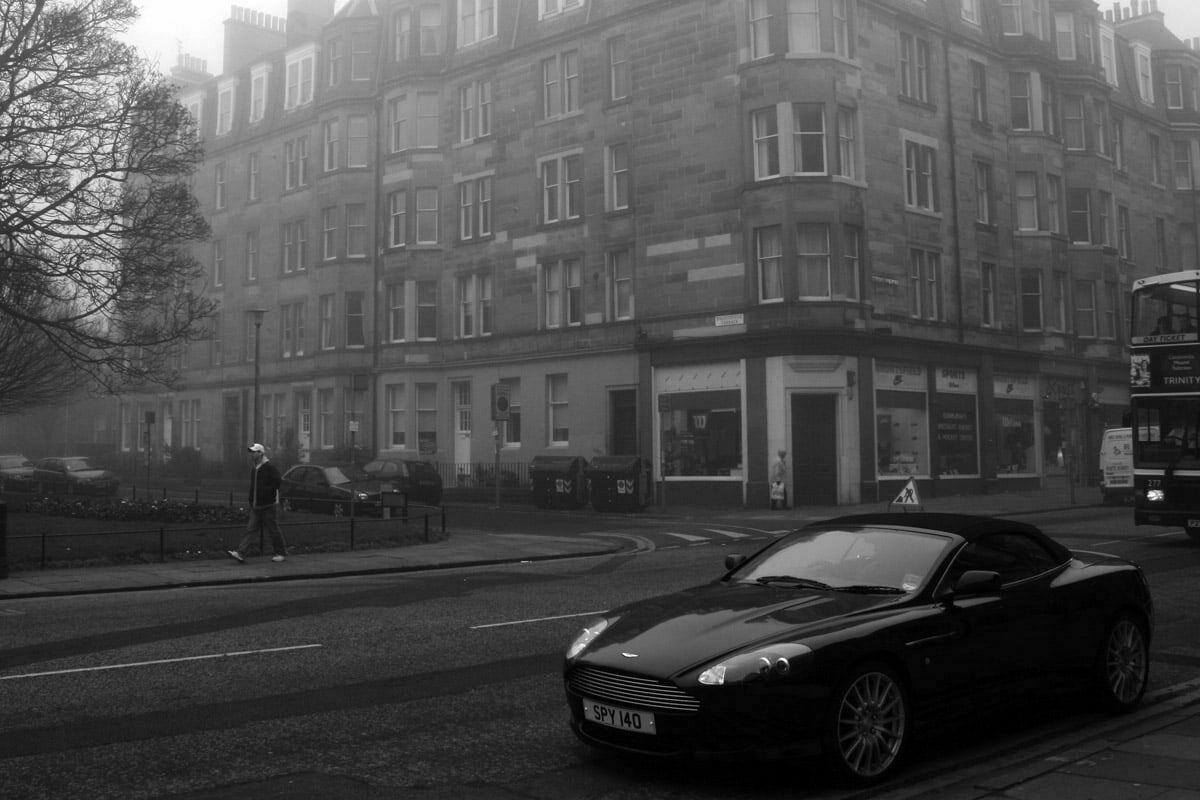 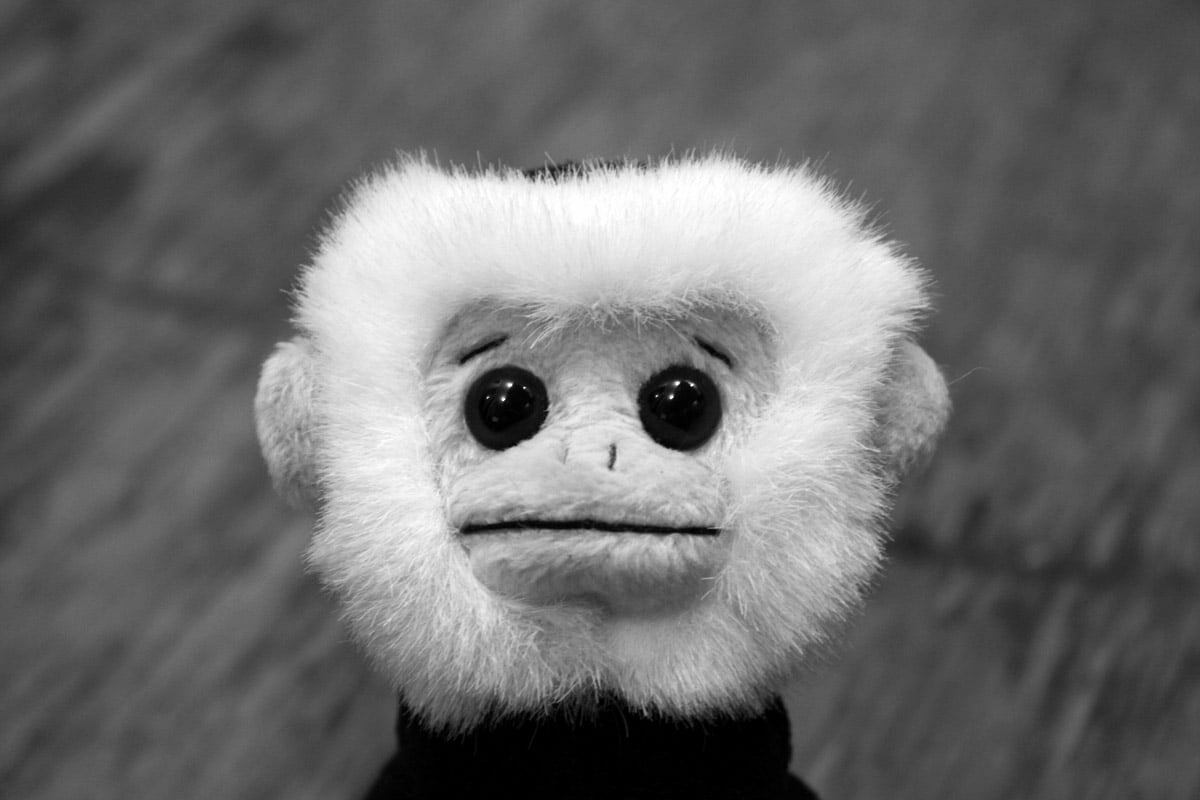 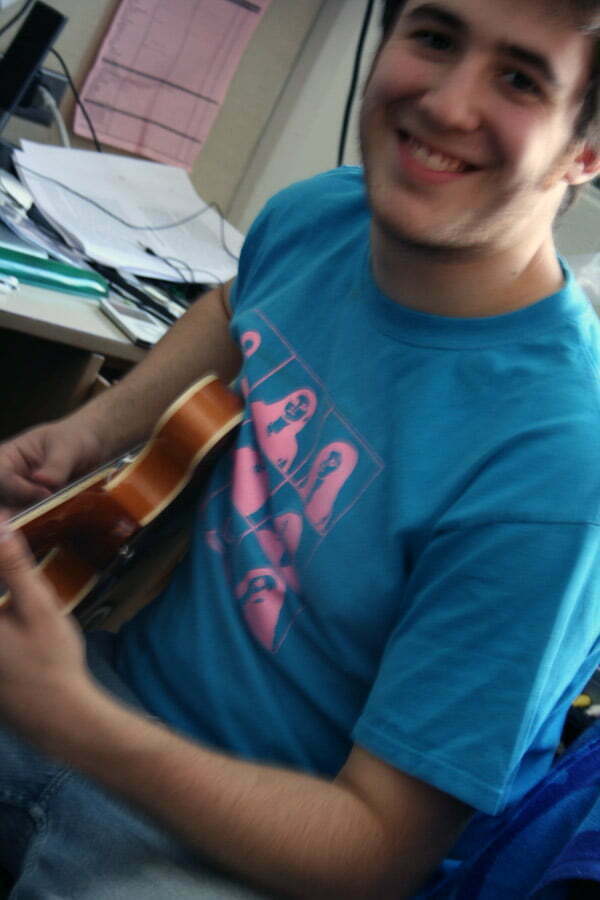 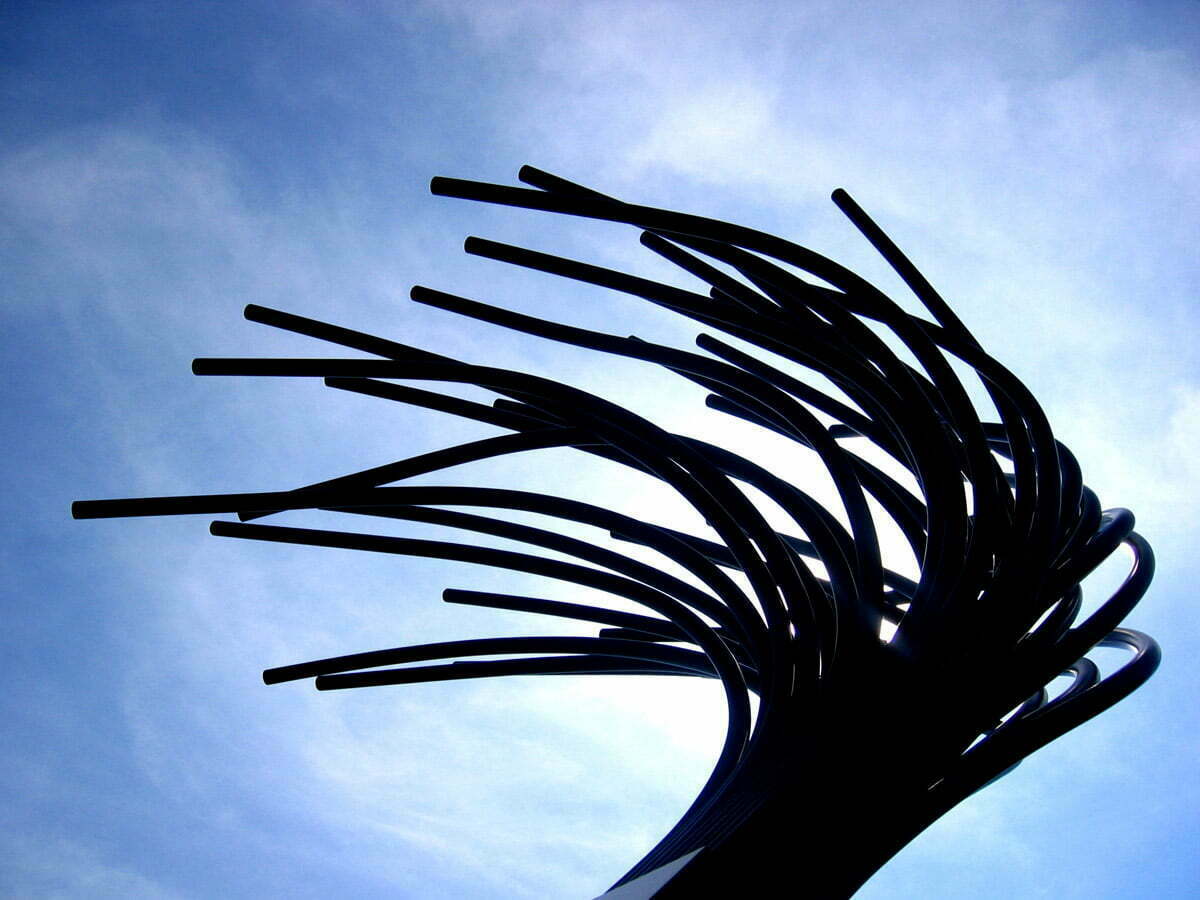 More info about the sculpture here. 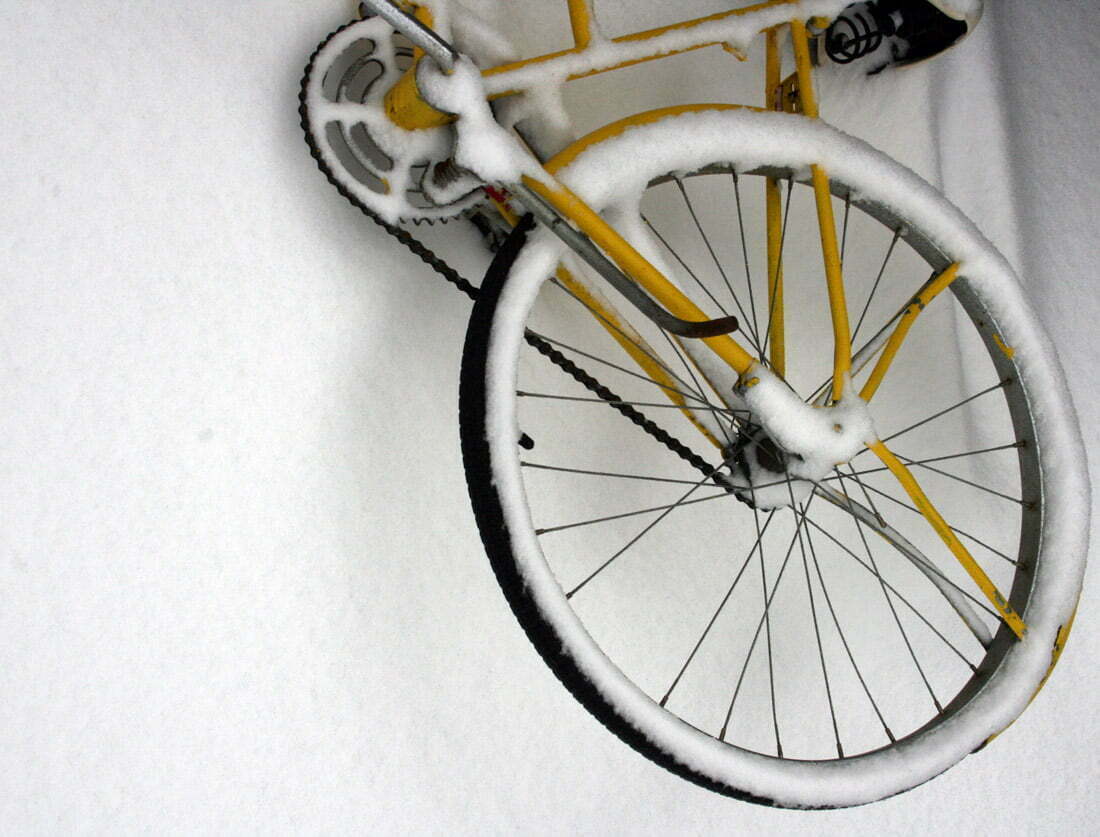 Of all the crazy things we are bound to see at the Olympics next month, snow is not one of them (I swear the photo makes sense, just keep reading). When I first heard about the measures to which China was going to put on a pretty face for the Olympics, I found it hilarious, but now it’s kind of frightening.  The earliest clues I remember was hearing about the utilization of military equipment to “seed clouds” and prompt a controlled rainfall.  I thought it was hilarious and frankly ludicrous, but with some research I learned that this is actually possible and was implemented by the Soviets to prevent radioactive rainfall from reaching Moscow after Chernobyl.  Those crafty reds actually used technology to save some lives, quite a shock.  Anyways, the Chinese have been doing this weather control stuff for quite some time and even set up a Weather Modification Department with an annual budget approaching $100 million.  According to Asia Times Online:

Run by the Weather Modification Department, a division of the Chinese Academy of Meteorological Science, the program employs and trains 32,000 to 35,000 people across China, some of them farmers, who are paid $100 a month to handle anti-aircraft guns and rocket launchers.The heavy weapons are used to launch pellets containing silver iodide into clouds. Silver iodide is thought to concentrate moisture and cause rain. The process is known as cloud seeding and China has invested heavily in it, using more than 12,000 anti-aircraft guns and rocket launchers in addition to about 30 planes.

With the Olympics nearing and international attention turning to such a tightly controlled region, China hopes to show that beneath it’s rough shell it is actually full of happy beautiful people, big glossy buildings and endless rays of sunshine.  Impact Lab writes:

Modifying the weather may seem a hubristic exercise. But arguably, given what else the Chinese have already invested to make this year’s Olympics a showcase for China’s emergence as a 21st-century superpower, it’s almost the least they could do. Following the announcement in 2001 that the 2008 Games had been awarded to Beijing, the government of the People’s Republic initiated $40 billion of new construction there, bringing 120,000 Chinese migrant workers into the city (at about $130 each a month) and triggering a five-year steel shortage worldwide. Today, Beijing boasts, alongside the vast Bird’s Nest, megastructures like a new airport terminal that on its own is bigger than any airport elsewhere in the world.

In the past few months, China’s campaign to clean up smog has gotten a lot of attention.  A New York Times article detailed the shutdown of all factories and construction around Beijing.  It was a huge effort and while it’s effects on the smog are negligible, it couldn’t hurt to even temporarily cease the most unrestricted polluter in the world.  In the end, it failed.  Failed badly.  So badly in fact, that now Beijing is going to go to the “emergency backup plan.”  This involves moving from only allowing cars with even numbered license plates to banning 90% of Beijing’s 3.3 million vehicles.  A post from TreeHugger explains further:

To qualify as a “blue sky day,” which Beijing says is safe for athletes, the Air Pollution Index, which typically measures small particulate matter, or PM10, must be below 101. For the past few days, as you can see in the chart below, it’s been higher than that; today it was 113…Beijing’s pollution monitoring system has come under fire for being misleading, whether it’s because of its nomenclature (“blue sky day” doesn’t mean blue skies, and “fog” or “haze” doesn’t mean smog)…calling Beijing’s average API of 100 acceptable seems just egregiously wrong. That’s 6.5 times the World Health Organization guideline for long term exposure.

And as a public health professor noted at BeijingAirBlog, “anything above Chinese API=50 is very unhealthy. Even if it is at API=50, that is still more than double New York City usual levels, so that is not acceptable either. They really need to get the API down to 25 or below to call the air acceptable for Olympic competition.”

What I find most interesting is that only in such a restrictive society could these kind of government controls actually be enforced.  I can’t wait to see what gets exposed and how hard China works during the games to get the kind of image they are hoping for.  If it’s anything like the weather it won’t be good news for anyone.

I’m sorry this picture is massive, but it’s the full size image. This is probably one of my favorite images and after putting it on Wikipedia, it has been interesting to watch it utilized for fun, false and featured nomination purposes.  I added this picture today because I just noticed that it was nominated to be a featured image and some of the feedback was quite entertaining.  Comments included:
“This image is encyclopedic, educational, and above all, cute.”
“Mhh… It doesn’t seem to have many toes on the ground, only the heels, indeed seems to be a bit of an unnatural (not so alive) balancing technique for a sitting position like that.”
“I can see its nuts!”

This lucky lad also stars in a terrible YouTube video which has somehow been reposted all over the internet. 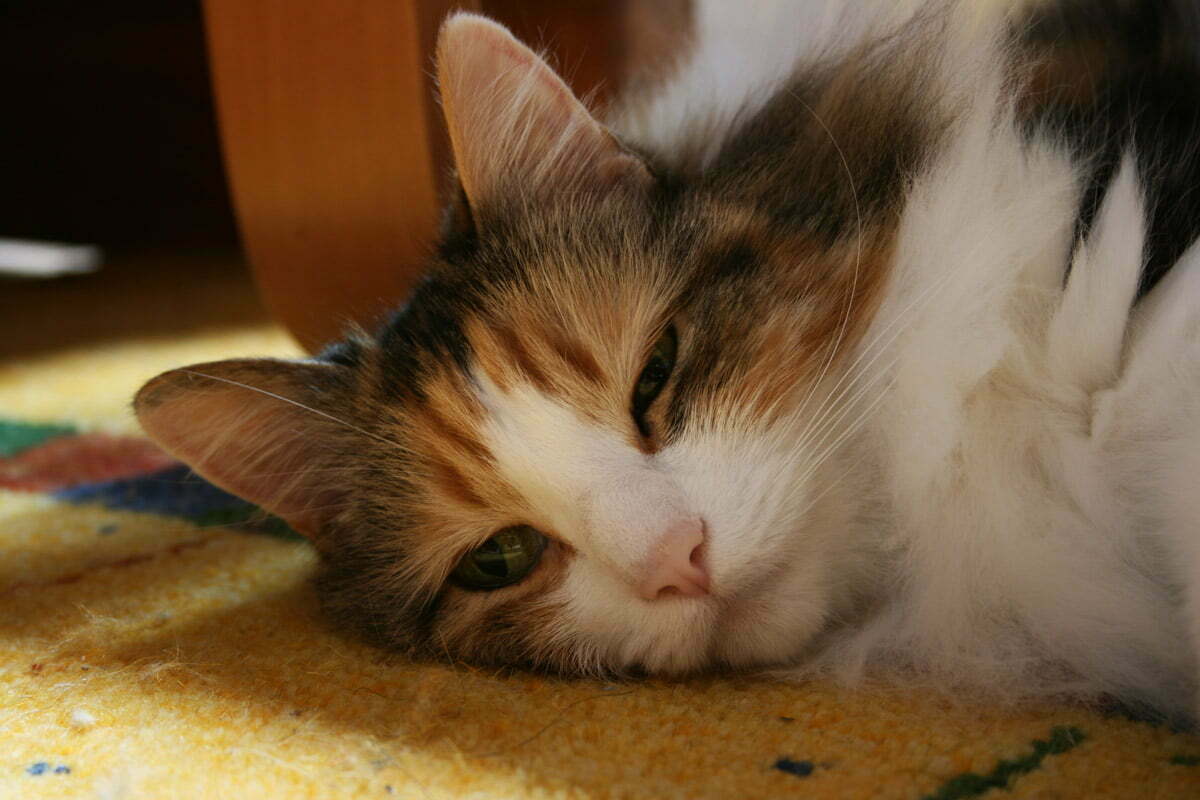