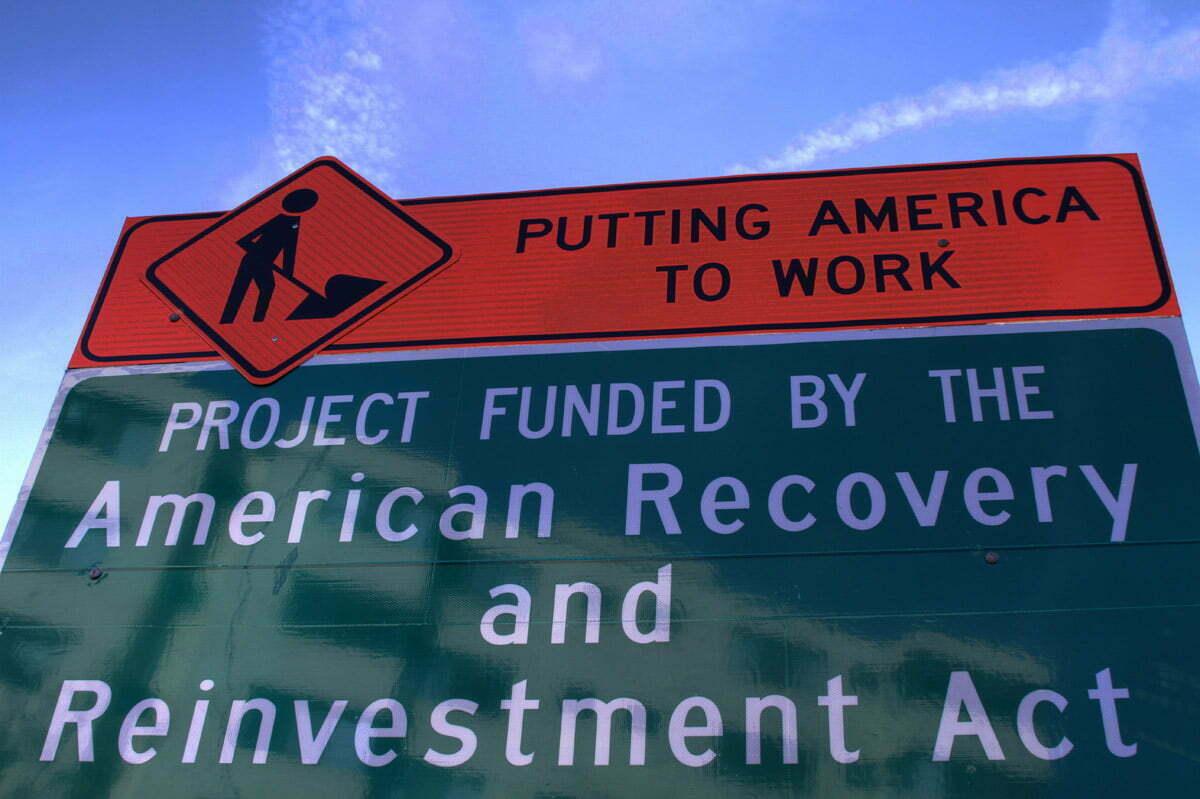 This past weekend I finally took the time to try out the new S street dog park. I don’t have a dog and I’ve steered clear of the park since it opened a few months ago out of general annoyance of the smell omitted (despite fancy K9 grass), noise created and frustration with the $552,700.51 spent on it.  However, after voicing my complaints I realized I never actually went into the park. Turns out, it’s full of very friendly owners and incredibly happy pooches. After watching some cute dogs eagerly lap up some water from the water fountain specially designed for dogs, I felt like the Grinch watching all the happy creatures down in Whoville. My small heart grew three sizes that day.

I knew there would be some photo opportunities, so I brought my new camera and the rest of this week will be devoted to the dogs I saw.

The space for the current dog park at S and New Hampshire and 17th Street was always a dog park.  At some point there may have been people who ventured over there, but only if you enjoyed a dirt patch covered in large amounts of dog remnants. The dog owner community was lobbying and signing petitions for a fully outfitted park since early the early 2000s.  After a number of community meetings, the park was eventually approved and designs were submitted.  Even in these early meetings, a number of concerns were raised.  Here are some bullet points from the preliminary application [PDF link]:

Community concerns around the use of S Street Park as a dog park have been extensively discussed since public forums were held on the matter in 2005.

The primary concerns against the dog park involved excessive barking, late- night use, and environmental impact. In each case, the same laws that apply to human use of public parks can be applied and enforced by the dog community at large as well as public enforcement. 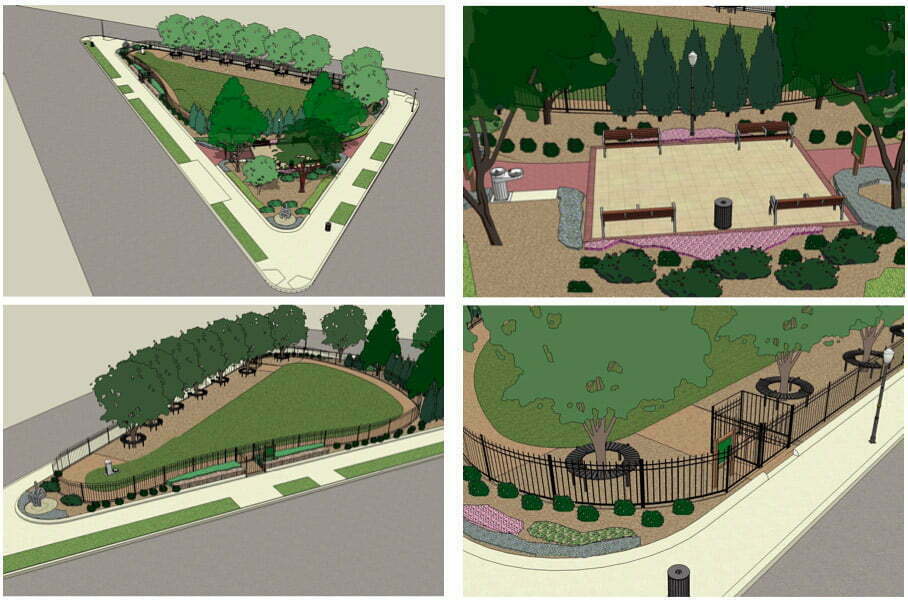 The designs were made, approved and the park broke ground this past summer.  However, since the park opened to much fan fare, the controversies have risen again.  According to the DC Government’s Dog Park Rules and Legislation FAQ, there is “a maximum of 30 dogs per 10,000 square feet may be in a park at one time.”  If you look up the specifics on the S street park, it is 5,600 square feet and should be limited to around 15 dogs at a time.  This is rarely observed.  On beautiful days, like this past Sunday, upwards of 30 dogs are crammed into the tiny park.  While it is usually quiet, dog fights quickly escalate and turn into a cacophony of barks and yelps, much to the dismay of anyone living nearby.  A petition went out recently in the neighborhood, asking for police enforcement of the 15 dog limit, but clearly this is a stupid use of city resources (which the park itself may also qualify under).

Most recently, someone dug up a quote from Obama about stimulus money not going to projects like dog parks, drawing attention to the massive Recovery sign at the front of the park.  Here are Obama’s words from the National Conference of State Legislatures in March 2009:

Now, no plan is perfect. And I can’t stand here and promise you that not one single dollar will slip through the cracks. But what I can promise you is that we will do everything in our power to prevent that from happening, which is why we’re building on the provisions in the Recovery Act to forbid the use of these funds to build things like dog parks.

It’s certainly a great find for any investigative reporter and the huge sign stands in stark contrast to the quote.  It is outrageous that stimulus money went to this dog park for upper middle class yuppies, but when I tried to track down the Recovery contract I found it didn’t exist (or just as likely, wasn’t in the system).  Here is what I found on Recovery.gov: 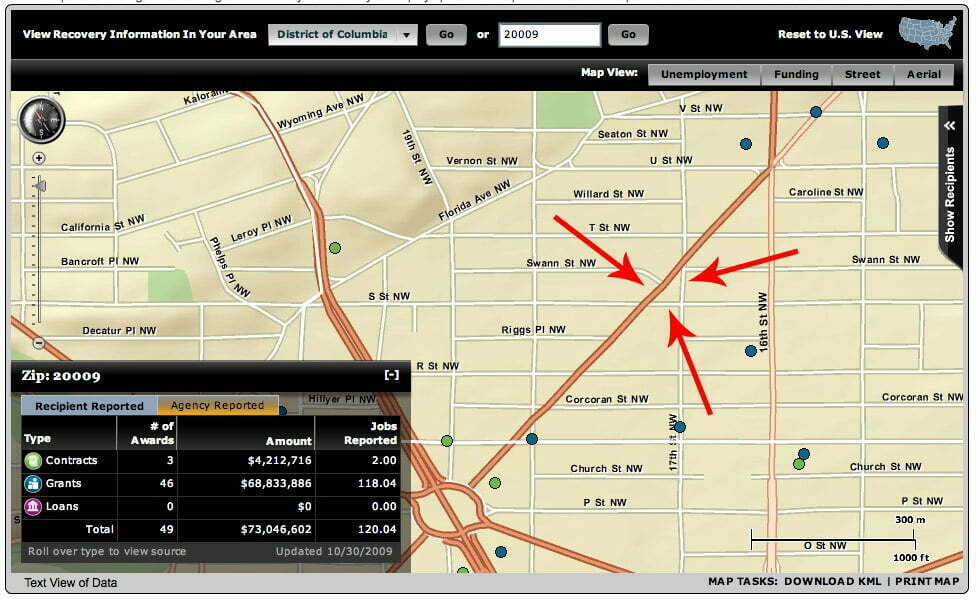 No matter where your opinion falls, I think we can all agree that some cute dog pictures will be a welcome change to this long winded post.