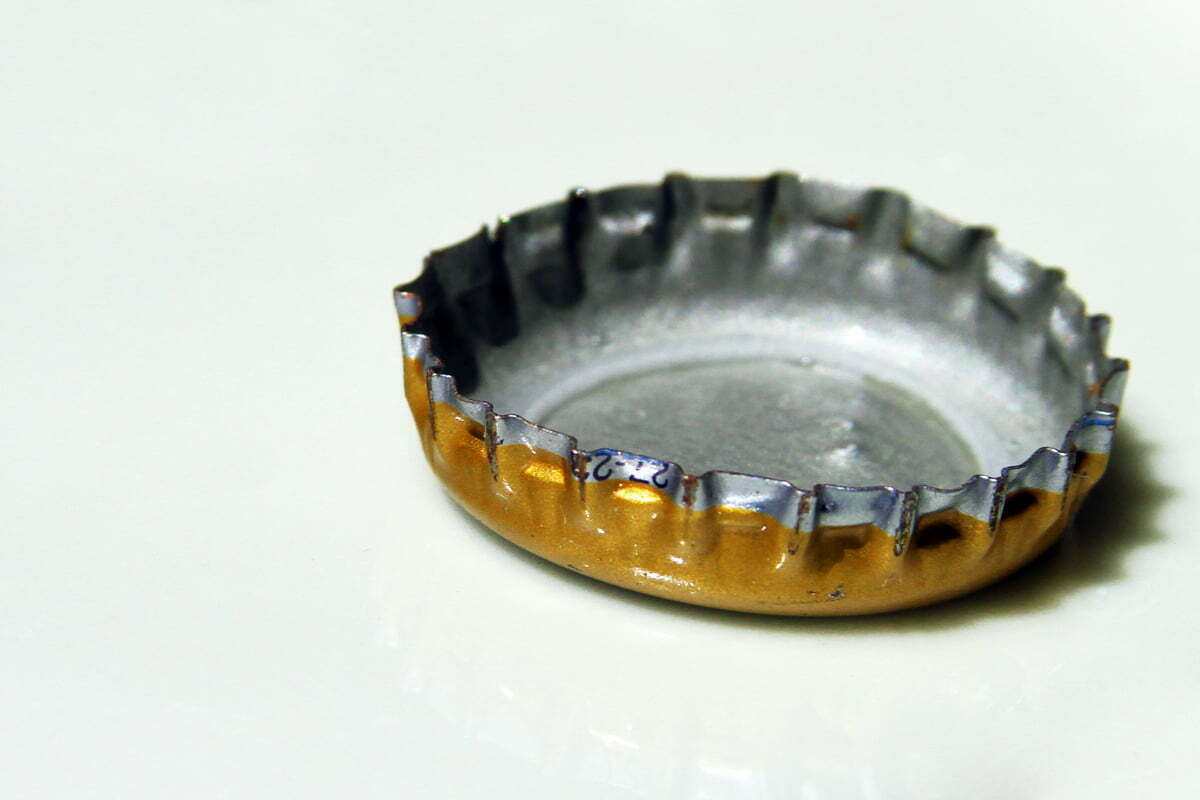 I read an article in yesterday’s Post that revealed the measly $16.4 million fine against Toyota for its unintended acceleration issues was only a fraction of the full $13.4 billion that was issued by the National Highway Traffic Safety Administration. Turns out, the government is unable to issue fines above $16.4 million against any manufacturer, no matter how dangerous the safety issue or the scope of its damage.

Under the law, the penalty for failing to notify regulators of a safety defect is $6,000 a car. Toyota had to recall 2.3 million for the sticky pedal.

If not for the cap, that could have subjected the automaker to the $13.8 billion in fines. Among the reforms being proposed as a result of the Toyota controversy is a proposal to lift that limit.

I tracked down the law limiting fines (not named in the article) and found the Consumer Product Safety Improvement Act of 2008.  According to a summary of major provisions (pdf link), the law “increases civil penalty caps from $5,000 to $100,000 per individual violation, and from $1,250,000 to $15,000,000 for aggregate violations.”  (Also see the law itself) I wish I had time to do more research, but I would be curious to find the rationalization by lawmakers for having a ceiling for violations.  Smaller government?  Let the leaden toys and endlessly accelerating cars flow freely into our economy?

Of course, remember that there wasn’t even a fine in the 70s from the Ford Pinto going up in flames after getting in rear-end collisions. So I guess this is…progress?